New scientific research in the age of social media follows a pattern of rapid streamlining onto every major news source, where the headline presents the information in the most sensationalist, alarmist, or controversial framing they possibly can. Thus, the dilution of usually very complex, sometimes ambiguous, scientific research is used dishonestly, to further ideological prejudices or simply to generate ad revenue. The large text of the actual study is shrouded, and people come away with a meme-precipitate as opposed to actual information. The lack of emphasis on thorough inspection for truth by journalists (since all of their headlines are almost exactly the same as their competitors every time, I’m convinced they just don’t care about or understand the concept of integrity), and the extremely bothersome way that scientific research is locked away from the public, accessible only to, and interpreted to us only by those “experts” with free access, or those rich enough to pay, is just a touch too reminiscent of the Medieval Catholic Church’s hold on the Bible before the Reformation and Martin Luther.

If academics truly advocated radical inclusion and egalitarianism, and rejected all ideas of hierarchy and elitism, would they not tailor their work and literature towards everyone, even the least educated, by writing only in Simple English, i.e. in the most layman language they could possibly formulate at all times? But that’s not how academic literature functions, and so by its very nature of focusing on complex interdisciplinary concepts, with sometimes hyper-verbose royal prose, it is one of the most severe, and best, manifestations of an exclusionary world. Anyone who happens to grow into the academic lap is welcomed, at least existentially, since every new bit of information learned proliferates the new potential information you’ll be able to understand. By accumulating knowledge, we are gifted, or cursed, with a self-perpetuating avalanche of information. No one is blocking the educational path, but at the same time the academic sits on a pedestal, an ivory tower of prestige, and the “reward” for proving your capability to grasp anything they are saying is the recognition that you can. Ego is as much of an influence over the mind of the Hall of Fame-inducted athlete as it is over the Nobel Laureate.

A caveat is the structure by which academic journals lock their literature behind paywalls with ridiculous pricing. This not only turns their latent elitism blatant, but it discourages potential intellectuals from manifesting themselves, in turn putting a net handicap on scientific development worldwide. Commercial publishing houses maintain this paywall system, and researchers remain codependent, and thus complicit, in this (slowly disintegrating) intellectual-property power structure. The Sci-Hub project, started in 2011, is the first library for pirated-research papers, with over 77 million papers in their database as of November, 2019. Sci-Hub effectively puts billions of dollars “worth” the knowledge into the hands of the public for free. This mass-distribution of “exclusive” information is a step toward dispelling the elitism of scientific academia.

The internet cursed us with the eruption of novelty-addiction culture but blessed us with the accumulating wellspring of knowledge that we’re now witnessing only the adolescence of.

Our consumer-capitalist culture and the stress it brings is one of the main hindrances to human self-actualization. I think a lot of the reason most people can’t think properly, aside from the nutritional factors, is because a high-stress lifestyle demands mental shortcuts. It’s an imperative for survival to jump gaps in thinking when the organism senses threats around every corner, and this is an almost unavoidable physiological conditioning, especially in urban working-class society. During scarcity, there’s little time to cultivate personal wellness, so stimulants, sedatives, and food-junk are used by almost everyone in a desperate attempt at self-regulation. This bodily abuse causes inflammation that, even at subclinical levels, impairs decision-making and attention-span and increases impulsivity and addictive behaviors (Gassen, et al., 2019). This vicious circle reinforces the culture that caused it, where those most susceptible to the deleterious effects of stress are the ones most preyed upon, and enticed by, the very things which will only worsen their circumstances. At the same time, even the elite classes in capitalism are addicted, reactive, insane people. It is the very essence of consumerism that encourages and perpetuates this development.

We’re seeing a shift of awareness away from theatrical sensationalism with the likes of Democratic presidential candidate Andrew Yang, who orients his campaign to practical evidence-based trends in technological and societal advancement. Specifically, he warns of the inevitable paradigm shift from a worker-based society to an automation-based society, where humans will no longer be necessary to maintain industries and so the job-to-paycheck system will be completely broken. Pioneers in the fields of automation and artificial intelligence forsee our work week will soon be anywhere from 4 days, to 3 days, to even just 12 hours.

“My vision of an AI-driven future is one where we will have a three-day workweek because machines would take care of the transactional activities that take up a large chunk of our working hours. This will give us more time to meditate on problems of a much higher order, meet friends, go out with the family, watch movies, read books…”
—K.R. Sanjiv, chief technology officer for Wipro Limited

Pragmatists like Yang want to implement measures for smooth adaptation to this, for example, with a universal basic income for all citizens to blunt the job loss transition period. This is implying a long-term shift from scarcity to abundance, where in working unsuitable, undesirable conditions to survive will no longer be anyone’s concern. There is no telling what wonders the organism is capable of when it’s allowed a continuous upward spiral, not only exploring passions but enabled to realize them. Of course, this makes possible the inverse equivalent. More literally than usually applied, Carl Jung’s maxim rings out, “no tree, it is said, can grow to heaven unless its roots reach down to hell.”

It seems to me, more and more, that every answer to the nature of reality is paradoxical. The organism is at once altruistic and egoistic; charitable and brutal; sympathizing in one direction and feeling Schadenfreude in the other. It is the same with the consequences of actions (good from bad, and bad from seemingly good), so long as we can see them through to mend them into something worthwhile, our ability to retroactively find meaning (what we call destiny) in any horror, to harvest fruit from hell, is to me what makes life worthwhile, what redeems and, for now, justifies, human consciousness. The idea that our conscious efforts matter, and that we’re steering the ship, actively being “at the cause” rather than “at the effect”, is vital to our being able to effectively mend and maneuver life’s trials (Seto and Hicks, 2016). Once we’re all free to explore ourselves fully, released from our tethering to increasingly outdated systems, we’ll begin to find our most ideal positions, where our conscious efforts matter most. 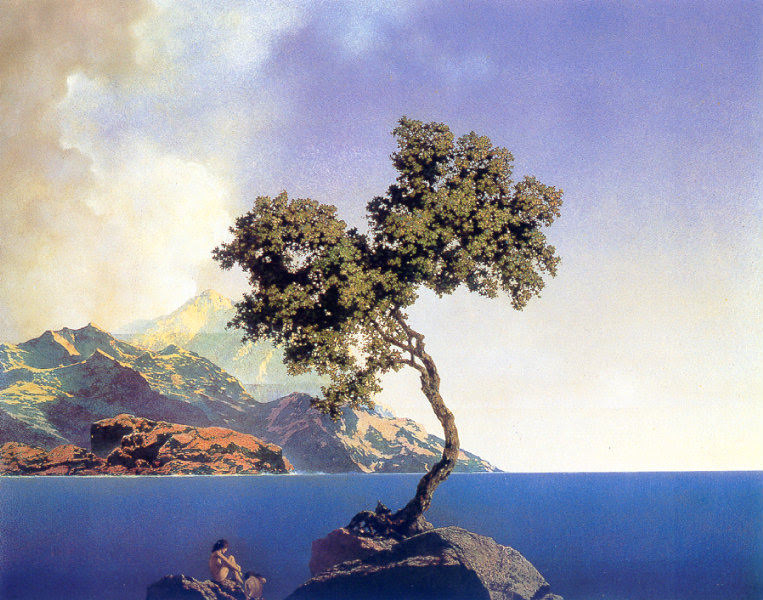 View all posts by Joe

This site uses Akismet to reduce spam. Learn how your comment data is processed.